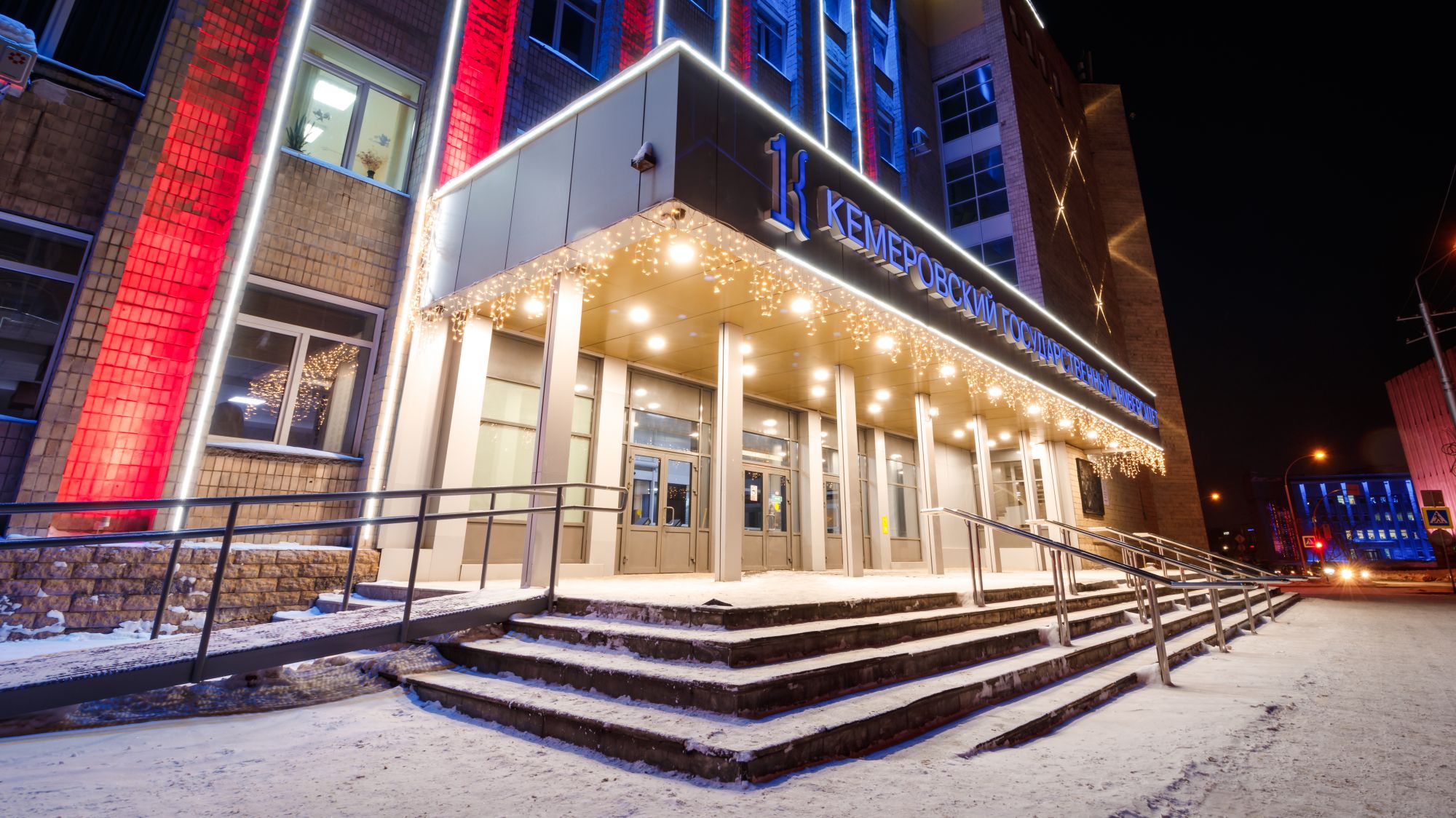 One of the significant events of 2020 was the inclusion of the flagship university of Kuzbass in the QS EECA 2021 rankings of the best universities in developing countries in Europe and Central Asia. The list of 400 universities included 121 Russian organizations. The universities included in the ranking were assessed by the level of academic reputation, the ratio of the teaching staff to the number of students, the share of employees with a scientific degree, citation and publication activity in Scopus, international openness and research cooperation as well as the share of foreign students.

Victories of the scientific laboratories of KemSU

According to the results of the competitive selection of state assigned projects, two laboratories of Kemerovo State University were among the winners.

In not a particular order, these are Laboratory for Biotesting of Natural Nutraceuticals headed by Lubov Sergeevna Dyshluk with the project "Screening of Biologically Active Substances of Plant Origin with Geroprotective Properties, and Development of Technology for Obtaining Nutraceuticals that Slow Down Aging" and Department of General and Experimental Physics headed by Sergei Dmitrievich Shandakov with the project "Creation of Elastic Conductive Materials Based on Flat Grid and Coiled Grids Structures of Single-Layer Carbon Nanotubes".

These were implemented by the teams of research laboratories of educational institutions of higher education subordinate to the Ministry of Education and Science. The total amount of financing was 40.8 million rubles.

Kemerovo State University has united academic community of Kemerovo Region in the world-class scientific and educational center “Kuzbass”. Due to well-coordinated teamwork, the university has managed to become one of the grant winners for a project on establishing shared-use laboratory equipment centers for the governmental purposes of The Priority Fields Research and Development in Science and Technology Sector of Russia for 2014-2020. The committee has selected eight projects out of thirteen. The university was granted with 94.75 million rubles by the Ministry of Education and Science.

This past year challenged all mankind. The rapidly changing world requires all of us to be flexible, prompt, and dedicated. In the upcoming new year, I would like to wish the students engaging educational process, creative excitement, and love; the staff members and professors – talented and noble students, patience, and wisdom; to Kuzbass – prosperity, peace, and well-being. And, most importantly, I wish health to us and our loved ones. Happy New Year!

Alexander Yu. Prosekov, Corresponding Member of the Russian Academy of Sciences, Rector of Kemerovo State University, Chairman of the Rector Council of Kuzbass

Important information for foreign students arrival at KemSU
A journey from Africa to Siberia for the sake of education, love, and career
Students from Vietnam and Cuba have completed a one-year preparatory program at Kemerovo State University
Kemerovo State University entered the top 100 universities in Russia
Up
The site uses cookies and a service for collecting technical data of its visitors.
Continuing to use this resource, you automatically agree to the use of these technologies.

Fill in all fields